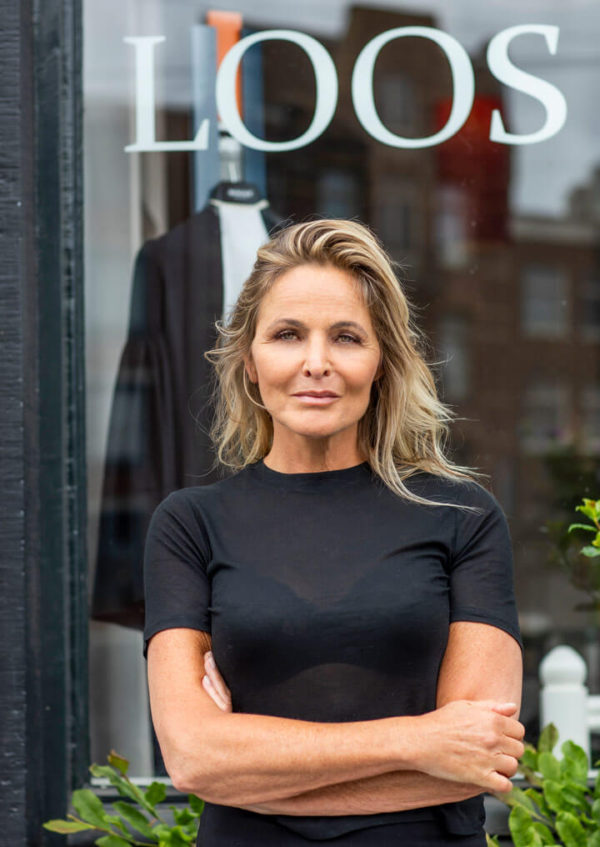 LM Esther Sprenkeling has been employed as a lawyer at Loos & Boukema Advocaten since 2013. After she graduated at the University of Amsterdam in 1992, she did a work placement at Halley Blaauw & Navarro in Curacao. After that LLM Sprenkeling lived in Costa Rica for twelve years where she worked as policy officer at the Dutch Embassy for development work in Latin America. As a lawyer, LLM Sprenkeling mainly focuses on Private and Family law. In addition, she is specialised in child-friendly divorce mediation as ADR mediator. As family lawyer her goal is to put the interest of the children first in case of a divorce and to ensure that co-parenting based on a solid parenting plan goes as smoothly as possible for all family members.

Based on this registration, she is required to obtain ten training credits per calender year in each registered principal legal practice area in accordance with the standards set by the Netherlands Bar.